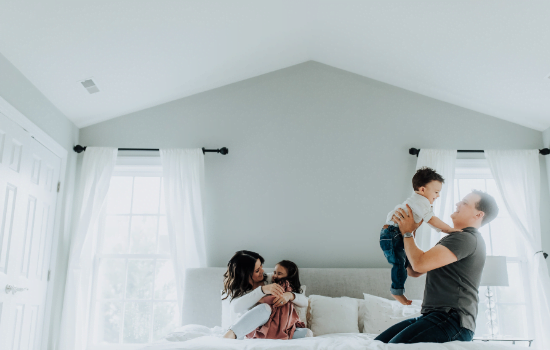 Most people are familiar with the Dyson company and its British founder. They’re one of the most sought-after brands in the home and office appliance sector and for good reason. They make some of the most well-designed and well-made products in this category. While this information is all available in their advertising, there’s more to understand about this organization. It started similar in many ways to modern tech startups.

The History of the Famous Dyson Brand

The story of this business all started in 1974 when James Dyson got a Hoover vacuum cleaner. After using it for some time, the inventor realized it would lose suction after some time. This is because it used a traditional bag system that wasn’t very efficient, even if it did a decent job overall. Not seeing a readily available solution to this problem, he moved on with his life. It wasn’t until after creating a cyclone tower for his factory that he noticed how he could come up with an innovative answer.

He realized that the bagless suction technology that he used on his invention for work actually performed very well at sucking up dirt and debris. From there, he created a cardboard prototype for his vacuum that replaced the bag. It turns out that it actually worked. However, his existing company thought that the major vacuum makers would have already come up with something better if it were possible. It wasn’t until over a decade in the early 1990s that he had a working commercial model available to the public with his own company.

Recently, the company has gone into new product categories. Since over a decade ago, they’ve become one of the most famous brands all across the world. This came at a time when people started looking for more premium and well-made products, especially ones that last a long time. That created demand for new products from the brand, focusing on suction and fan technology. One such innovation was the air hand dryer, which uses a minimal amount of power to save on energy costs. Others include fans, purifiers, humidifiers, and even lights.

The Dyson Singapore office headquarters is a recent addition to the organization. In 2019, they chose the St James Power Station in Singapore for its global headquarters, moving from the United Kingdom to Asia. Previously, they had been in the country for 12 years until deciding to permanently move their HQ here. Since they were outgrowing their previous technology center, this was a necessity. Even so, it was a controversial announcement due to the founder’s support in the Brexit proceedings out of the European Union.

There’s more to this British organization than great appliances. Its founder lived through the story that so many founders in various technology companies are going through now. Even today, this company continues to innovate on a global level as if it were still a much smaller startup. It’s easy to see why this is one of the most popular developers of appliances in Singapore and all around the world. 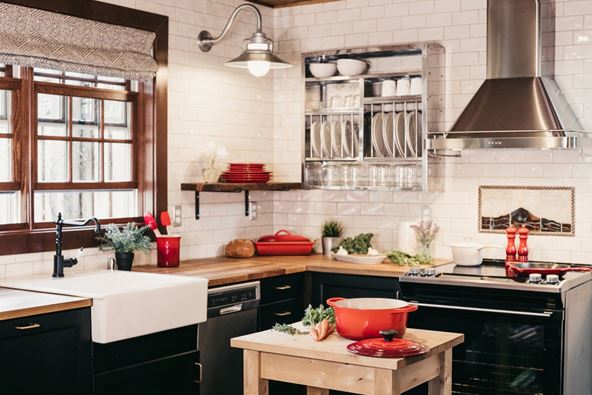 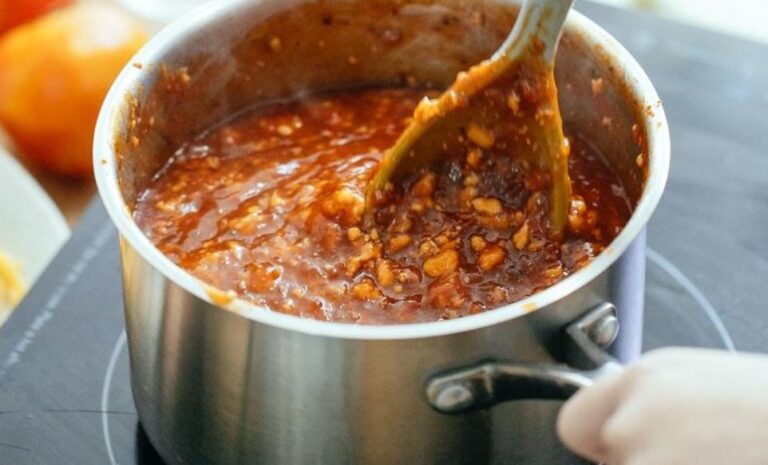 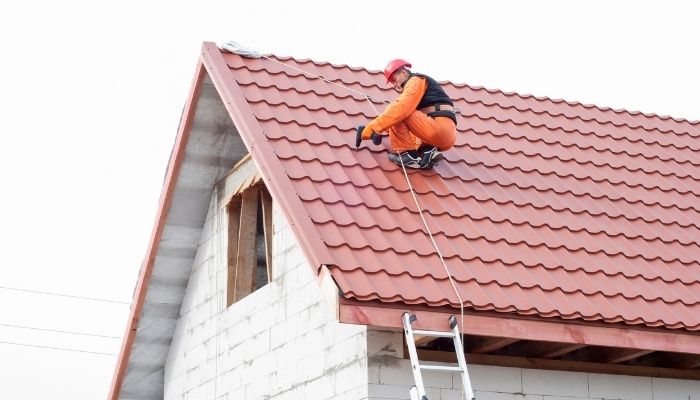 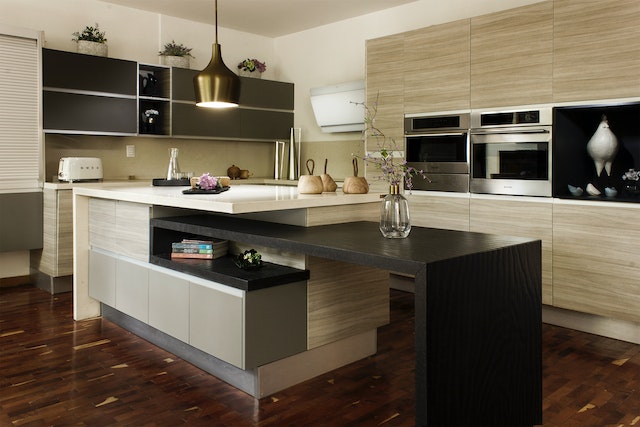 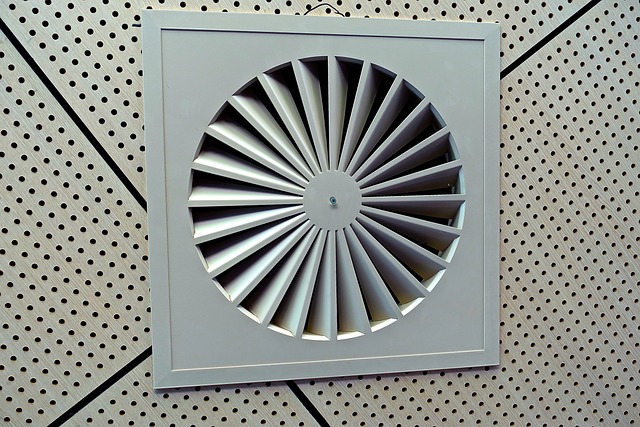 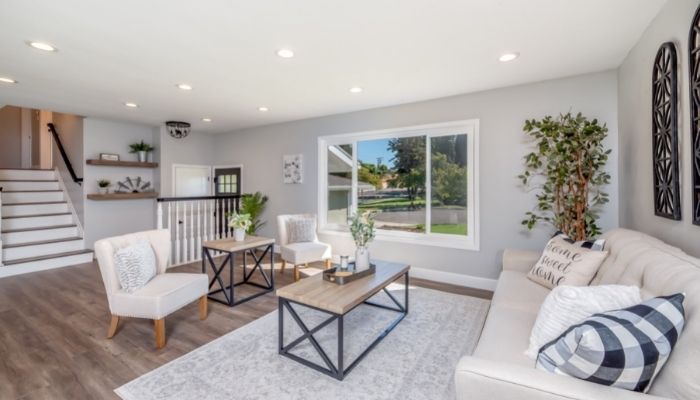