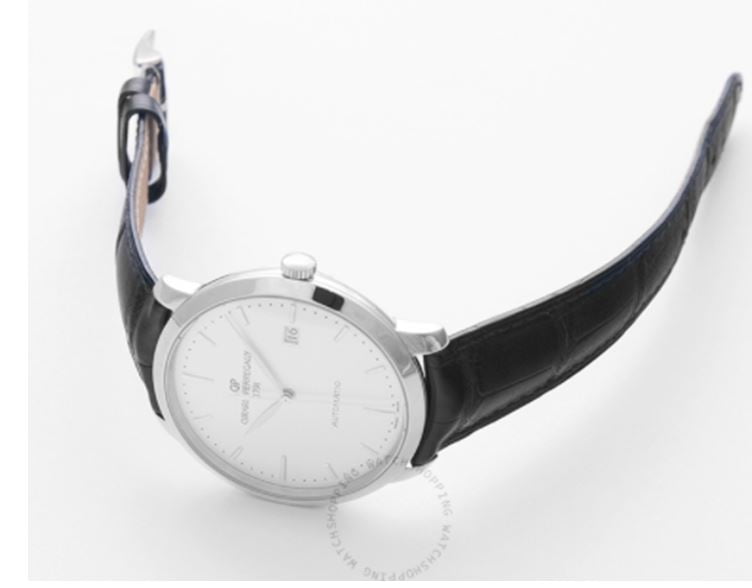 Girard-Perregaux has been somewhat of a magnate in terms of how iconic its contributions are to Haute Horlogerie. Without a doubt, the brand itself is a name that will be remembered for generations to come. If we look at how the household name has evolved from its early steps into the industry, we can learn to appreciate the heritage and culture they’ve given to the world.

1966 has been around for a long time, and it has always been a traditional dress watch marketed towards the fashion industry. In the early sixties, Girard Perregaux was fortunate enough to be one of the few companies that had a dedicated research and development team. This was partly because they found early success in their products leading to significant profit.

The first high-frequency movement was launched in 1966, and because of its brilliant accuracy and precision, gained about a third of the chronometer certificates at the Neuchatel Observatory in 1967. The 1966 collection pays homage to this milestone and will forever be remembered in their heritage.

The 1966 has an automatic movement with a sleek and elegant thin case, a trademark for the series. Watches can come in different varieties ranging from minimal and straightforward to complicated and intricately designed art pieces. The most notable watch of the 1966 collection has to be “Equation of Time,” that features impressive and elaborate features in a thin case body.

The revolutionary Cat’s Eye was created in 2004. Its innovative nature won multiple awards, such as the “ Watch of The Year,” proving that even slender and feminine designs can become iconic when applied to complicated watches. The Cat’s Eye collection has since increased in number and variation.

The Cat’s Eye line of watches is known to have a bolder and more prominent design than the 1966 collection despite having simpler mechanisms. Retrograde day to second configurations and even power reserves are present despite being a rare phenomenon in ladies’ watches. The dial’s work is quite stunning as well, having fine text on the dial that adds symmetry to the wind.

Most enthusiasts would say that it is quite refreshing to see a watchmaker of this status pay so much attention and careful direction to the female market instead of the more popular men’s watches. The intricacy and ingenuity packed into this women’s timepiece are second to none.

Without a doubt, Girard-Perregaux is one of the most reputable contributors to the Haute Horlogerie ideology or the highest art of watchmaking. Some of these feature the most sophisticated and complicated combinations of design and mechanisms that the company has dared to make.

The first watch to note is the “Constant Escapement,” being the most noteworthy watch in decades. The watch revolutionizes how mechanical watches work with a replacement of the traditional metallic hairspring with thin silicon blades. The Constant Escapement is probably the most remarkable departure from the familiar Quartz movement of the sixties and seventies.

Most people would argue that the “Tourbillon with Three Gold Bridges” is the most complicated watch that Girard-Perregaux has in their line, but in fact, the 1966 Minute Repeater takes the trophy on that one. The Minute Repeater is a fantastic combination of annual calendar configuration, equation of time, and a minute repeater.

These watches are some of the most renowned series in the industry. With the direction that Girard-Perregaux is going, we might see another watch or two that will revolutionize how watchmaking is approached. If you’re anyone looking for a watch or two that will stay ironically timeless, no matter how long you keep it, then a Girard-Perregaux watch is one to check out. 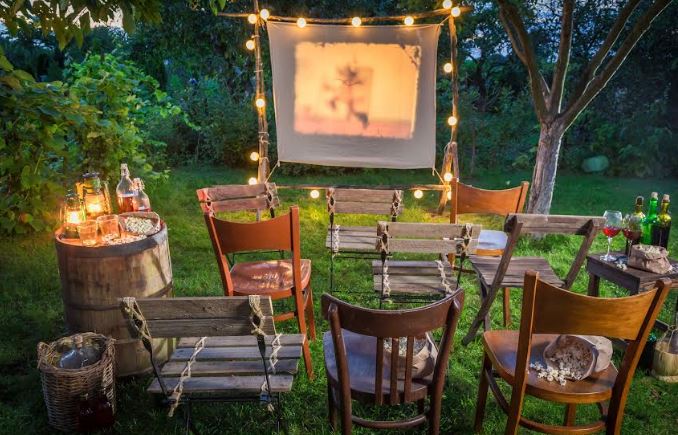 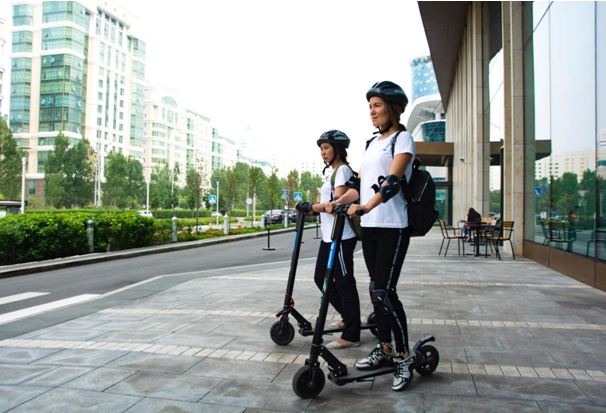 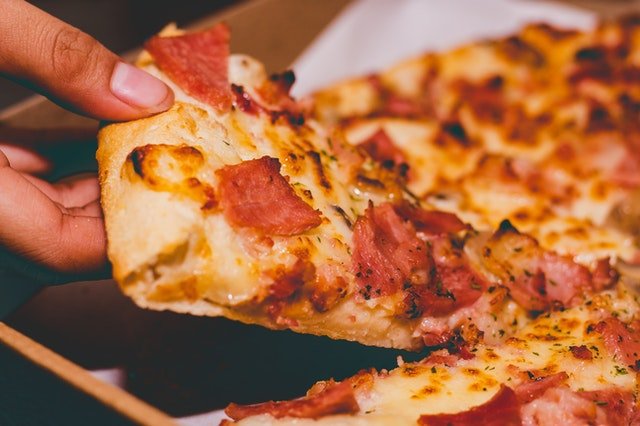 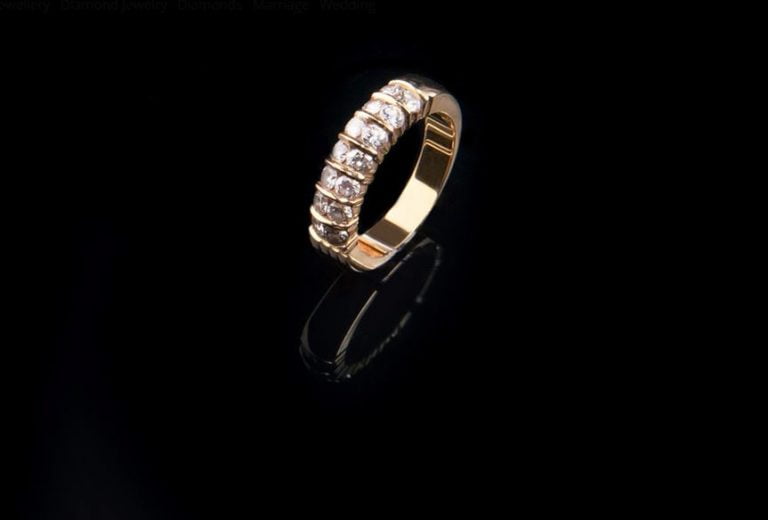 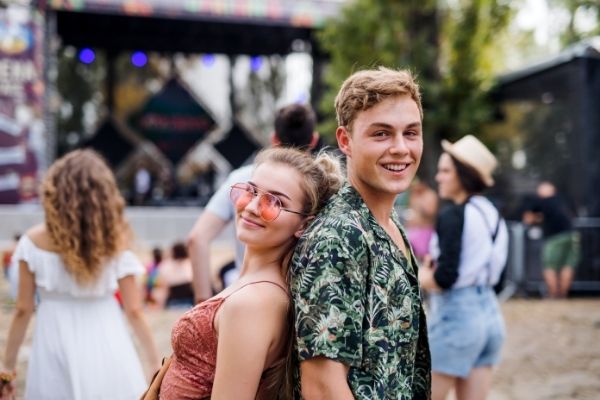 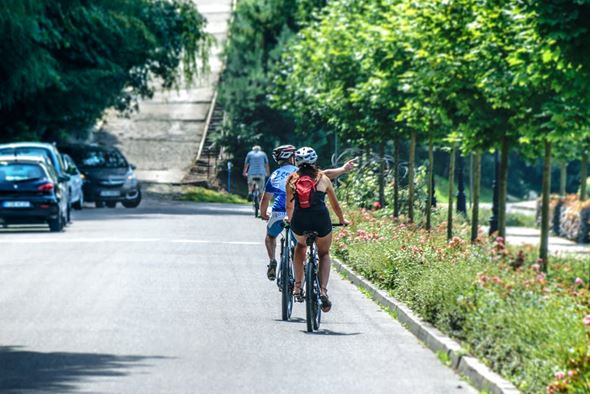