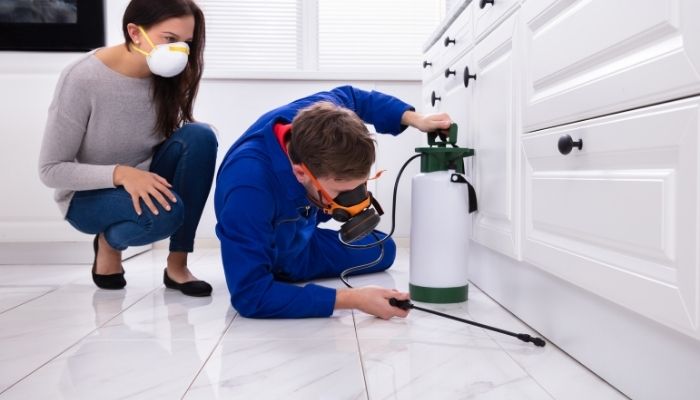 There is a list of things that home and business owners hope to never have to deal with. Right up near the top of the list is dealing with a pest problem. Thankfully, there are signs that you may require pest control in the near future.

If you aren’t sure what to look for, there are five signs in particular that you will need the help of a professional.

Most pests are looking for two things: security and a food source. When they can find a spot they feel comfortable with, they are going to settle down so that they can breed. For rodents especially, nests are all too common, and they will typically choose darker corners to do so in.

Those rodents will also find little scraps here and there throughout the structure to create their own little makeshift home. While that can include fabrics and papers, it can also mean bringing in things like grass clippings, leaves, or even chewing on building materials to find what they need to create an effective nest.

This is perhaps the biggest sign that you may be in need of pest control services like Quality Affordable Pest Control sooner rather than later. Pests aren’t great house guests and one of the biggest reasons for that is because they leave droppings wherever they go.

It is bad enough to find feces in your home, but there are much bigger implications at hand as well. Since they can get into tight spaces, it can mean leaving droppings not only in dark areas around the property, but they can also do it in areas like the pantry. That means having potentially contaminated food to contend with as well.

Though it is a bit rarer to actually hear the pest before other signs pop up, it is worth paying attention to the sounds around the property. If you start hearing things like scratching, scurrying, squealing, squeaking, or whining, there is a good chance that you have an intruder.

It is difficult to pick these sounds up at times, especially in a place of business where other things are happening and making noise. But if you hear a few weird sounds more than once, it is possible that there are unwanted visitors somewhere in the structure. Air on the side of caution by having a pest removal service come out.

Between sounds and smells, there is a better chance that you will notice odd smells first and foremost. There can be funky, dirty smells that permeate the area. Sometimes it is obvious, other times it is that nagging stink.

Most pests don’t smell very good, especially when there are a plethora of droppings involved. It is akin to finding out that the milk is spoiled. You smell something funky and can’t quite put a finger on it. Don’t ignore those instincts because it is likely that there is something creating that smell.

This one is kind of obvious and it’s hard to ignore the evidence presented. Maybe it starts with that nagging suspicion but you can’t find any of the other signs. There are some strange noises, maybe a funky smell or two, but nothing you can point to.

Until you can actually point to it. Seeing critters running around right in front of you makes it pretty easy to distinguish when you have a pest problem. Seeing them is all the proof that you could need and it requires a call to your local removal company sooner rather than later to prevent damage to the property. 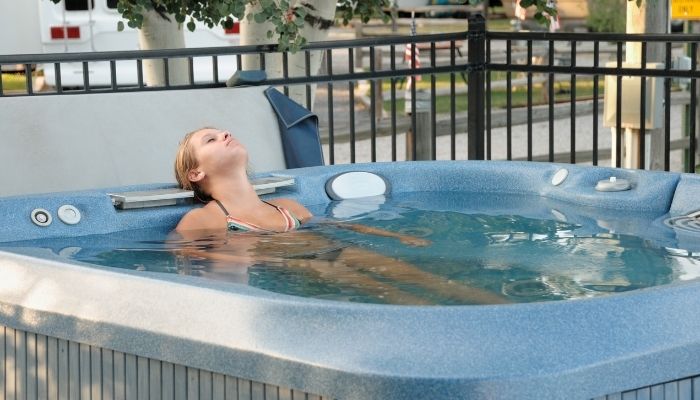 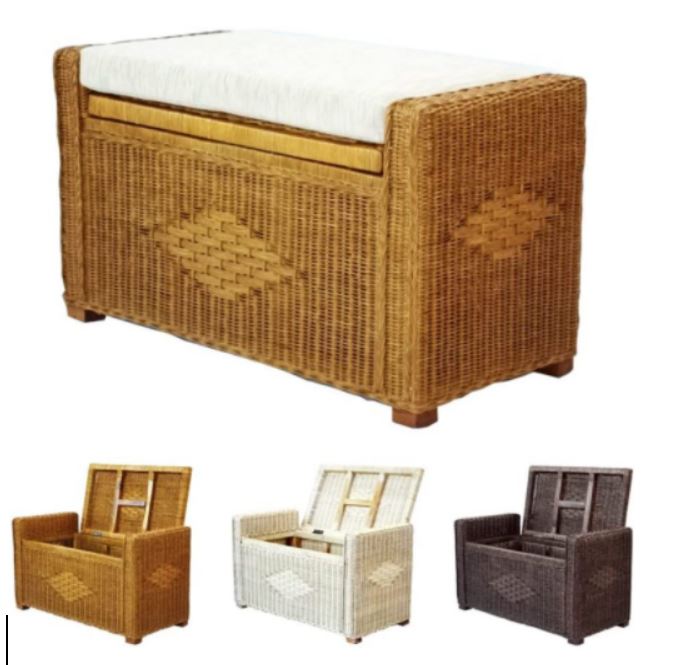 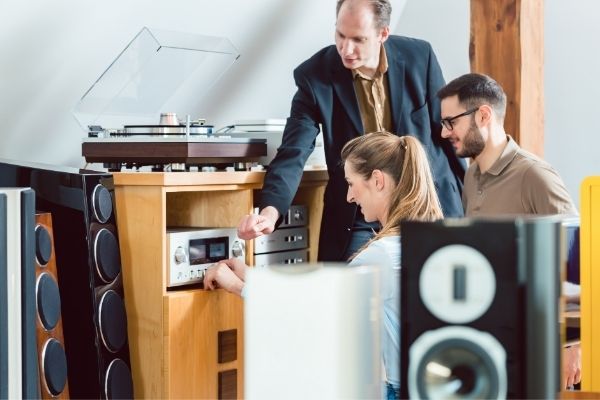 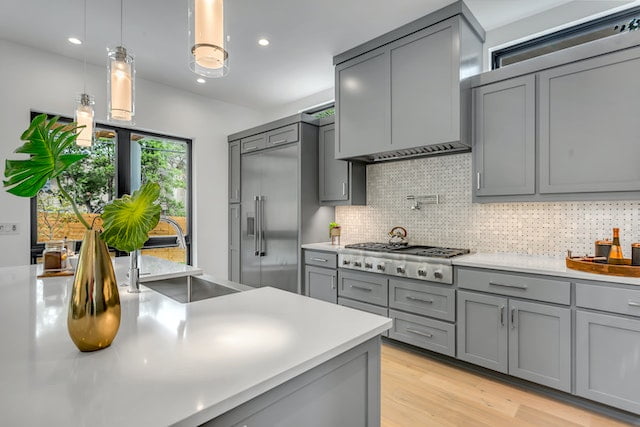 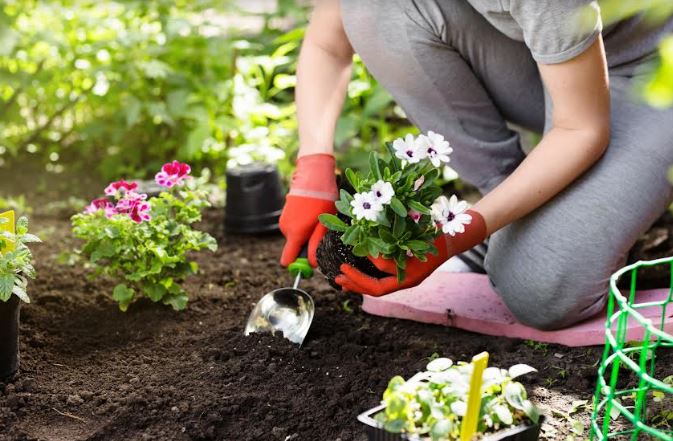