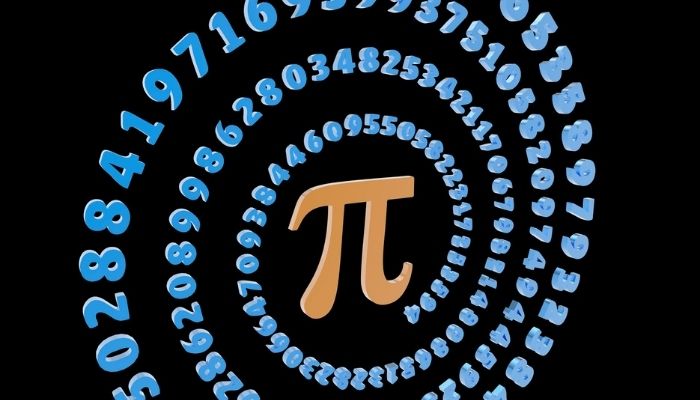 So the above summary of the celestial bodies was only to bring about the point of the circle and its heavenly importance ( no pun intended). For all the shapes we see and can create, it is the shape of the circle chosen by nature for any celestial body almost, and thus it is natural for human beings to study well about a circle and its properties and to calculate the measure of a circle with the help of the area of a circle formula.

A circle is a two-dimensional figure, and it has a curved line that makes up a closed space. The amount of space thus enclosed by this curved line is called the area of the circle, and the length of the curved line is called the circumference of the circle. As circles have been fascinating to the mankind since the beginning, remember the earliest invention of the wheel was circular too. Thus it was noticed by many that the length of the periphery of the circle when measured manually always had a constant ratio with twice its radius. It is important to note here that twice the radius is also called the diameter of the circle, which is essentially the line that divides the circle into two equal halves. The diameter connects two points in a circle and passes through the center. So, it was noticed long back that length of the periphery of the circle, when divided by the diameter, always gives a fixed value, and this fixed value was later known as the famous constant ‘pi,’ the symbol of which is

If there is a circular stage, then to know how many tiles would be required for it, we would need to know the area of the circle and divide it by the area of individual tiles, this would help us know how many tiles would be required for the circular stage. Knowing how to calculate the area of a circle helps us in everyday life, and the easy way to calculate the area using the formula is very convenient. Visit the Cuemath website for more examples like this in circle worksheets. 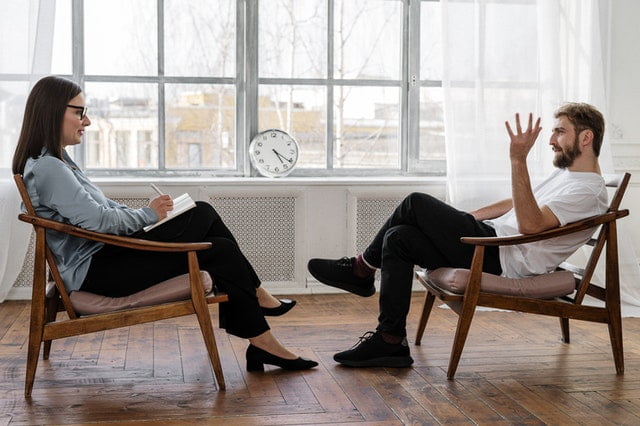 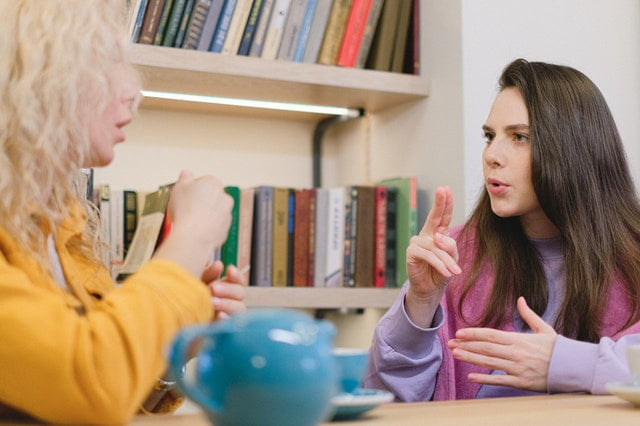 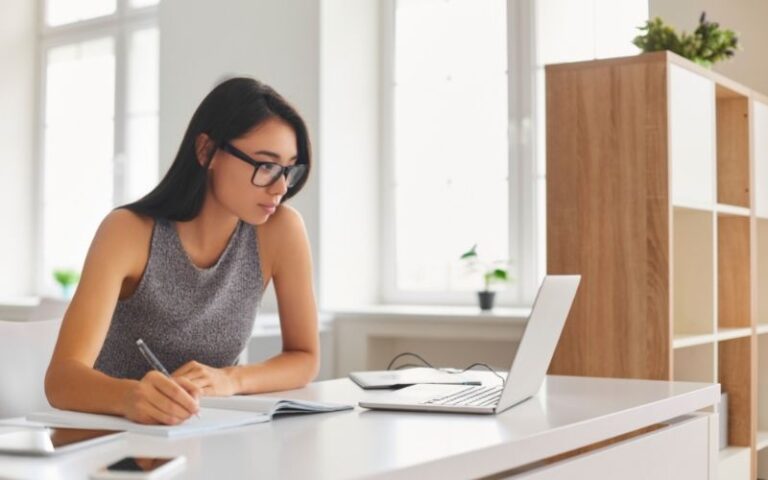 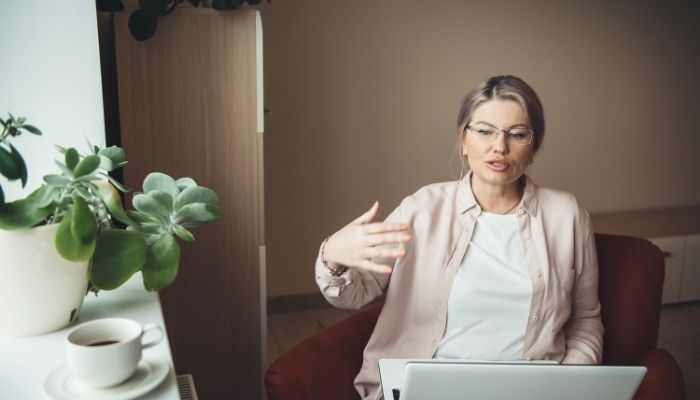 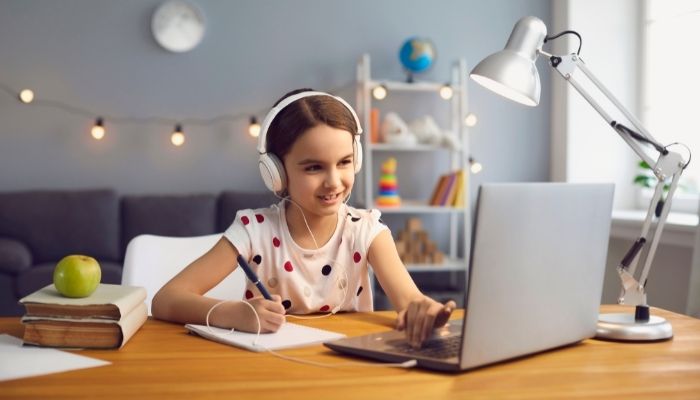 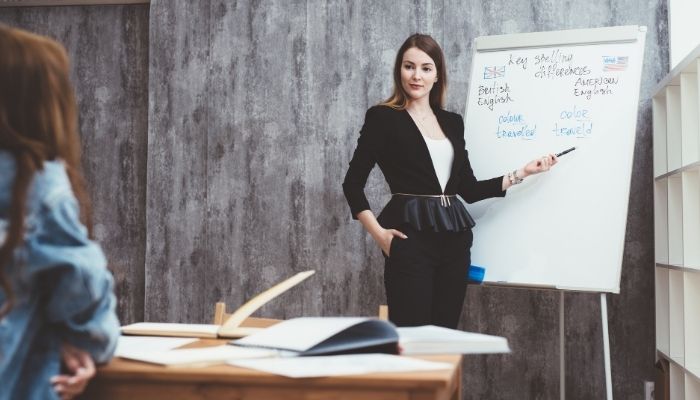