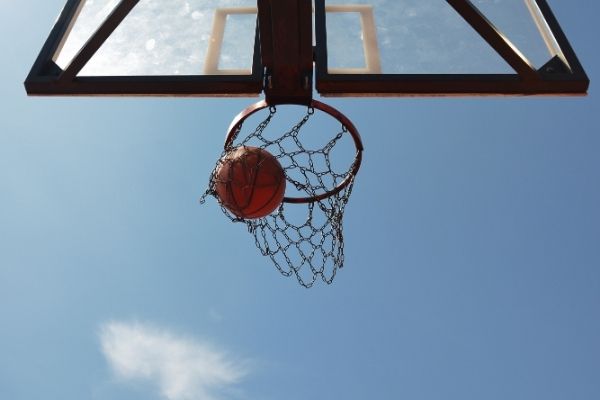 The structure of this book doesn’t appear like something that follows the pattern of all common bibliophiles. Nonetheless, to every die-hard basketball fan, it sparks an undeniable reaction, especially among Lakers fans.

The photos taken by Andrew D. Bernstein, who is both a hardcore fan and official photographer for Lakers, have been a major contributor to this book’s appeal. He brought color and life to every single page.

In this Kobe Bryant book, he is seen to make the reader see how the game of basketball is a skill, a process, and a craft. His life’s approach is also strongly communicated in the book. His preparation, hard work, and his mindset were littered throughout the pages.

He also goes on to show the qualities of a great player. Some of which are: adequate preparation, concentration, competitiveness, and a good eye for even the minutest of detail.

He tells the reader some tangible information about the game of basketball, displaying his knowledge and dexterity on the subject matter. He didn’t leave out details regarding his team members, opponents, and coaches.

The book is a good opportunity to get to know other NBA players that you’ve never heard of.

About the Mamba Mentality

According to him, this tag ‘Mamba Mentality’ began as a random thought in his head, before people then came to embrace it as a slogan.

Bryant, being naturally competitive, it seemed like the Mamba Mentality was his driving force. He believed that everyone serious about winning always should have that as a mantra.

To have the Mamba Mentality is to believe in the process and trust hardwork even at crucial times. To rephrase, it means that one with this mentality must be given to thorough focus and commitment to a course.

This mindset then is common among many athletes and even non-athletes. This means that this mentality is valid even outside the court.

This is true because even after basketball, he used this mentality to achieve other set goals. One of such was his reception of a new team that became part of his new content Studio, ‘Granity Studios.’

They made use of the Mamba Mentality always, which helped them produce new content daily.

Bryant’s Perspective on Dedication and Preparation

Kobe stands out in the aspect of being prepared and being committed. His commitment to being the best version of himself is unmatched.

It’s common for you to work out in the gym for about three hours, and afterward, you come out feeling like a hero. Everyone feels that way after a hard work-out, even I do.

The lifestyle of dedication Kobe had was unparalleled. At 3 am every morning, Kobe would hit the gym before anyone got up, which was his advantage. He is committed to completing about a thousand shots daily.

A subject that ‘The Black Mamba’ seems to drive home is preparation. He is seen to have emphasized both the mental part of the game and the physical side.

His aim, which he saw realized most times, was that he would score anyone who guarded him in a game. He was so confident, and he believed in himself.

Take Bryant the rookie, and compare him with Bryant the great baller; the difference was just confidence. According to him, the way to be a successful player is to win in mind and on the court.

At What Point Did He Strike the Balance Between Talent and Hard Work?

He maintains that hard work is way more important than talent. He showed how he gives his best in his work-out sessions and his decision to out-do the next person.

This hard work made him trust all the input he made to being better when the time came to show what he was made of.

He never liked the idea of fate being the controller of one’s destiny, and this was why hard work was his mantra.

The part that strikes was when he said that it is only something that you are passionate about that you can end up being great at.

It is totally fine to be in the fantasy world where it is possible to desire greatness and yet not willing to pay the price. Not everyone is meant to be great anyways; these are his thoughts.

As you can see, the mamba mentality is something that you can implement in your life with ease. Many people have testified about some of the benefits of this mentality, and it is a book worth reading. 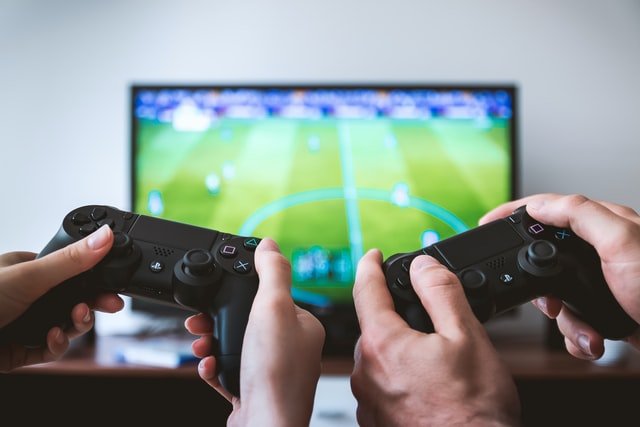 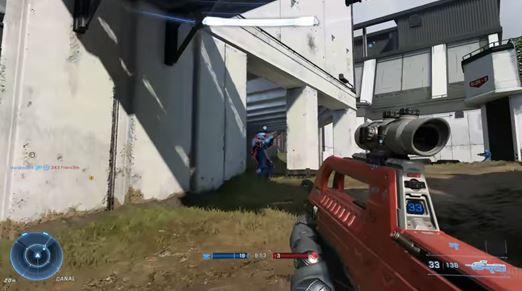 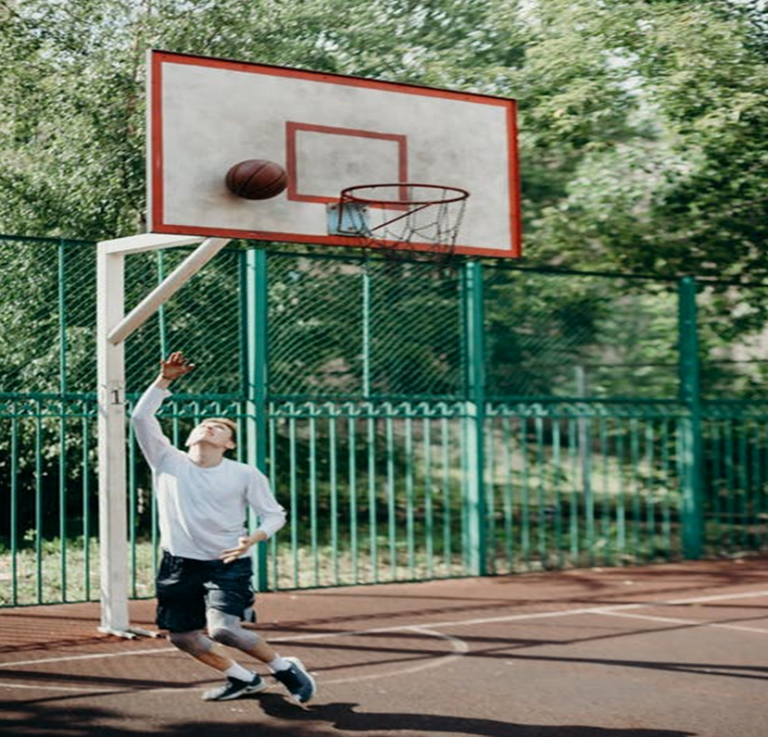 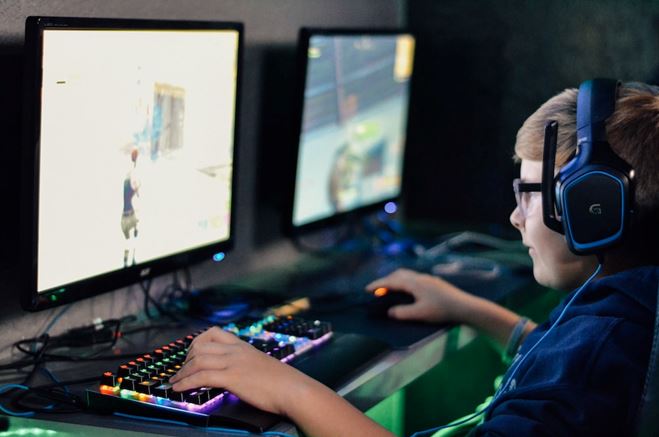 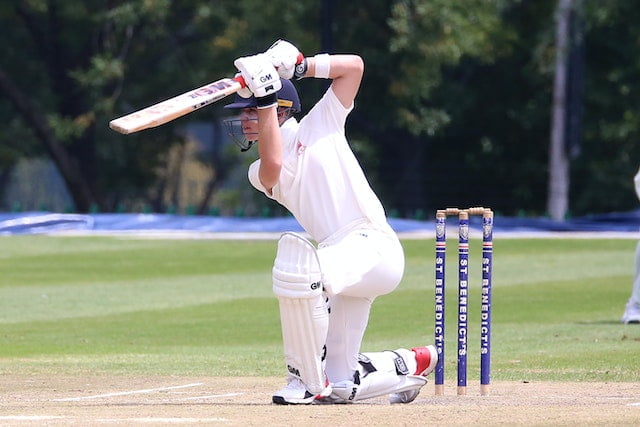 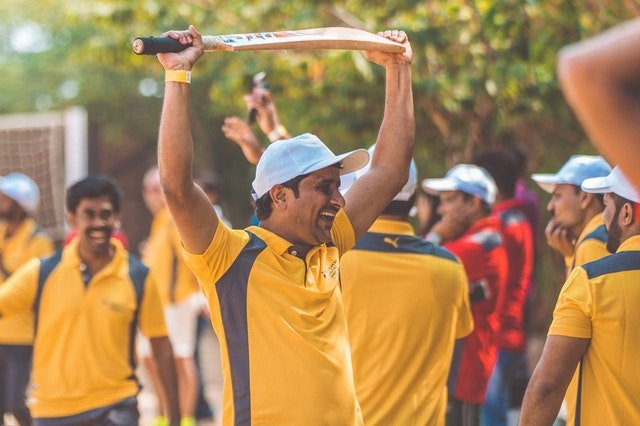