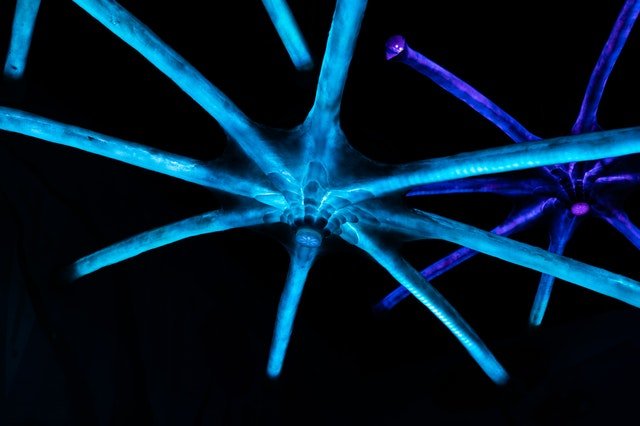 A neural network (NN) is an artificial brain that replicates the functions of the human brain. Known as artificial neural networks (ANNs), these networks take in data through the input layer. The data’s processed in the hidden layers, where mathematical computations are performed. Then, the output layer delivers the results.

NNs are a crucial component of everything from smartphones to diagnostic medical equipment. ANNs helped researchers advance cybernetics and artificial intelligence research, paving the way for machine learning. Let’s explore some of the applications of NNs and the history of ANNs.

What are the practical applications of NNs?

Have you ever taken a telephone call? In the first part of the 20th century, people heard echoes on the lines during phone calls. Marcian Hoff and Bernard Widrow developed ADALINE and MADALINE, which stands for Many ADALINE. MADALINE uses input, hidden, and output layers to perform tasks. MADALINE produced an adaptive filter that’s still used to eliminate phone line echoes today.

Thanks to neural networks, data scientists can process large volumes of unstructured data. With deep learning, data is scanned, and algorithms identify specific characteristics in the data. Deep learning takes unstructured data and forms datasets, making data analysis possible. Deep neural networks have hidden layers that transform data into usable results. NNs can learn from datasets and use the knowledge gleaned to expand their capabilities.

ANNs are critical components of the health care industry. Health care facilities use ANNs to help project outcomes, identify options, and make operational decisions. Medical equipment producers use a diagnostic neural network (DNN) to process data and produce a medical diagnosis based on the data gathered with the diagnostic equipment.

Today, NNs are integral to standard technological devices, such as smartphones, and artificial intelligence (AI) digital assistants, such as Alexa. Thanks to voice recognition, users can operate these devices with vocal commands. Voice-activated controls let people turn on TVs and change the channel or search for programs. Voice-controlled video games allow players to control their characters with voice commands.

NNs govern spellcheck programs and autocorrect. While these programs have programmed variables, their artificial neural networks make it possible to learn and adapt to specific users, which is why autocorrect programs change the words they suggest based on common patterns in their user’s inputs.

Although many machines that predated the first electronic computers informed their creation, it wasn’t until the 1940s when Tommy Powers created Colossus, the first programmable electronic computer. Codebreakers at Bletchley Park used Colossus to break the encryption protecting German military communications.

In the 1950s, Frank Rosenblatt constructed the Mark I Perceptron. The Perceptron advanced the neuron developed by Pitts and McCulloch because it had machine-learning capabilities. Repeated processing enabled Perceptron to learn weights, changing the computations performed in the hidden layers of the neural network. Perceptron’s creation marked a significant advancement in the development of machine learning.

Artificial neural networks have multiple applications and are a crucial component in many technological devices in everyday use today. Applications include voice recognition and face recognition programs. ANNs are also transforming the medical field, software development, and home security. 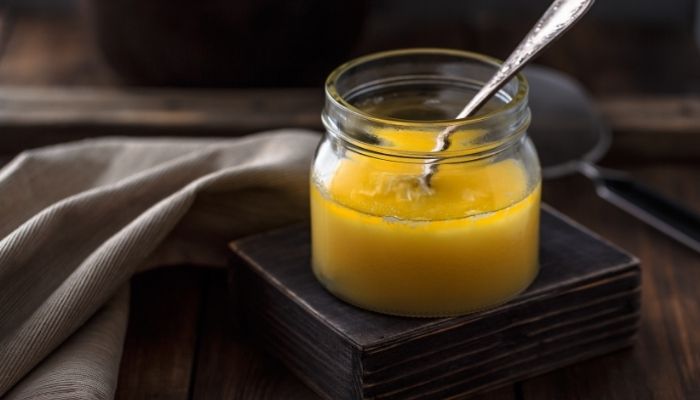 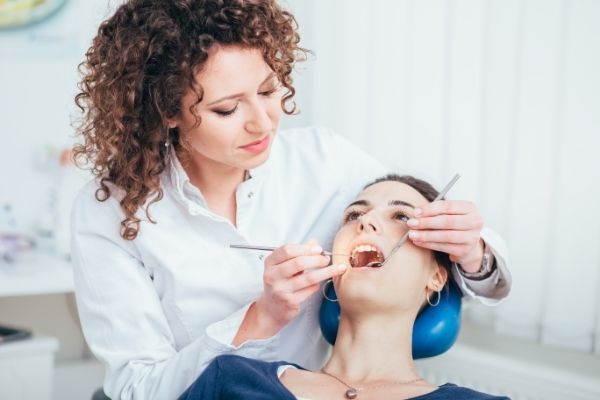 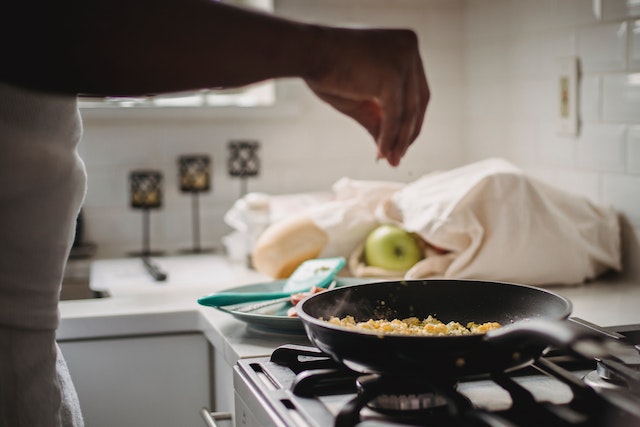 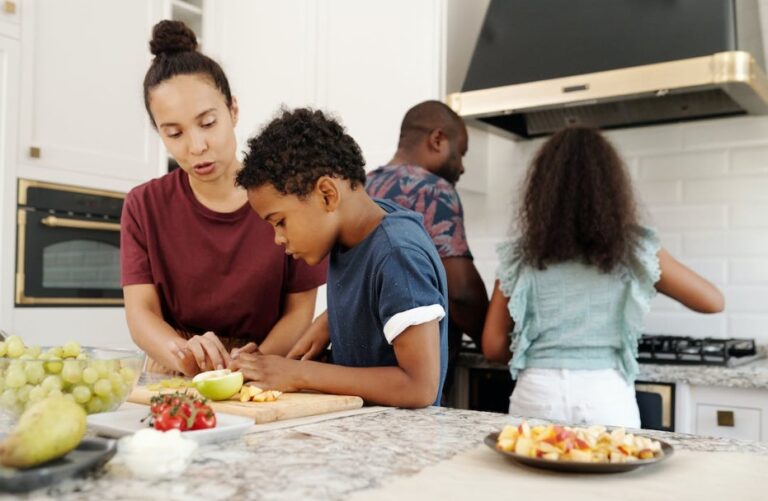 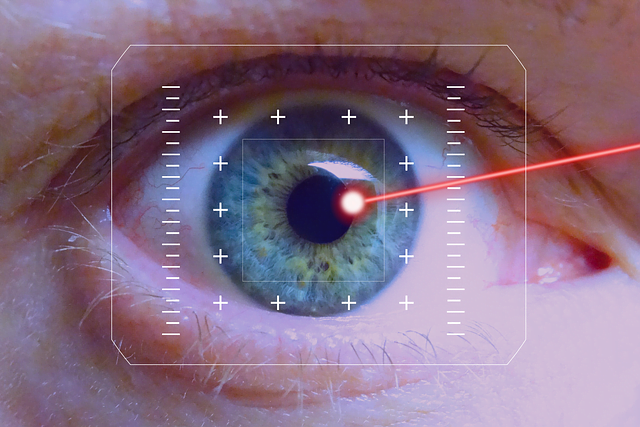 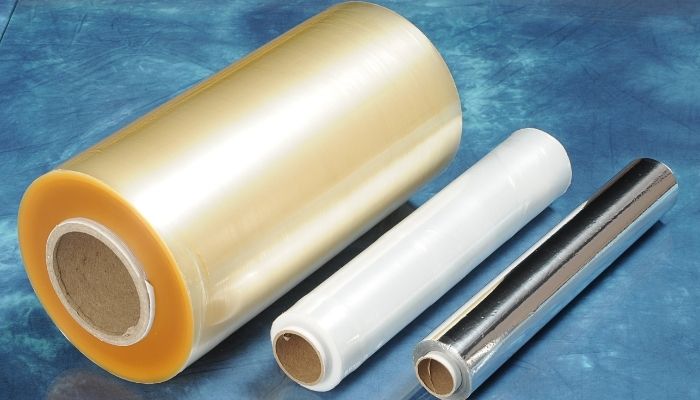