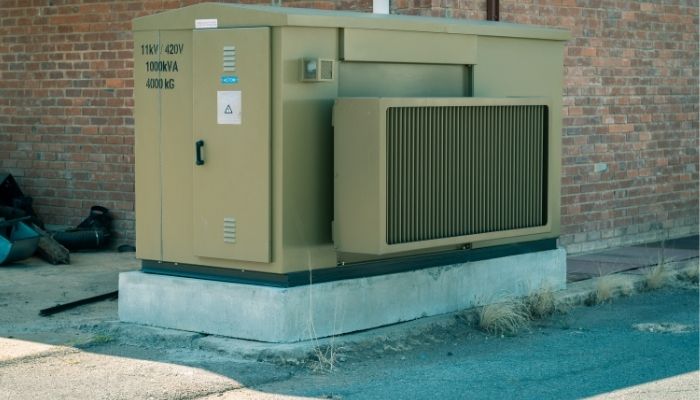 Buying new generators is an expensive investment, and that’s why some business owners opt to purchase used generators. These are a bit cheap and perform the same functions that used generators would do, though at a reduced pace and efficiency.

However, they still serve the purpose of powering your business in case of an electrical fault or failure. Just because used generators are slightly cheap, you shouldn’t make mistakes when buying them. You should account for every single penny you spend and ensure that you use it wisely. You can only know this if you understand the mistakes to avoid.

This article highlights some of them, though you can also find more info here.

The saying that you acquire what you pay for applies when buying generators. Some customers often purchase cheap generators because they think that they’ll need them to provide standby power for less than five hours yearly.

However, the main aim of purchasing a generator should be to have an alternative power source when electricity fails. It doesn’t matter how long the generator operates; whether it’s ten minutes or ten hours, you need a generator that’ll serve you when power fails.

You don’t want to buy a generator that fails when power fails because that’ll make you throw your money down the drain. Before purchasing a generator from any company, ensure that they test it to confirm it’s properly working. Good companies should carry out an inspection and full load test before supplying their equipment.

Relying On A Generator’s Hours And Age

The number of hours and the age is an essential factor you should consider before buying a generator. Unfortunately, most manufacturers won’t give you the exact age and hours used by a used generator.

If you purchased an inadequately maintained generator or one that has been using a low-quality fuel, it might not run effectively within its first 500 hours of operation. Some may even run for less than fifty hours because the injectors and fuel injection pumps need replacing. But if you find a good generator that’s well-maintained, it may run for more than 70,000 hours before you replace some of its major parts.

A generator that’s run for many hours but hasn’t received proper maintenance will wear out quicker than one that’s properly maintained. Also, a newer generator will experience fewer failures because it still has reasonably new parts. Older generators are sold cheaply and can be a way to save costs. However, you should ensure that they’re thoroughly tested and well maintained before buying.

One of the main mistakes you shouldn’t make is buying a generator that isn’t thoroughly tested. Most manufacturers will wash their generators, run them for ten minutes, and put them up for sale.

However, that isn’t the right way to determine its efficiency. Instead, you should subject it to a full load using a load bank. Generators that pass this test are the ones that you should buy. It takes about four days to perform tests on a used generator.

Some electrical faults come because of accidents, while others are as a result of carelessness. Before you buy a generator, avoid careless mistakes by implementing these techniques. 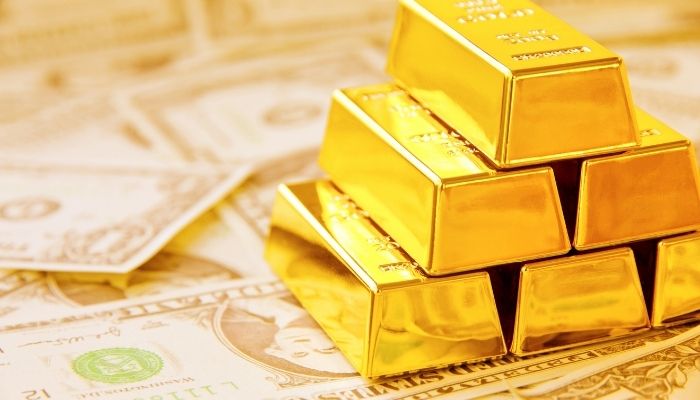 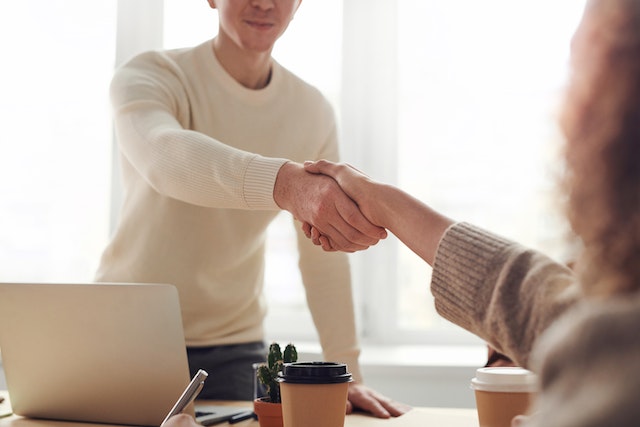 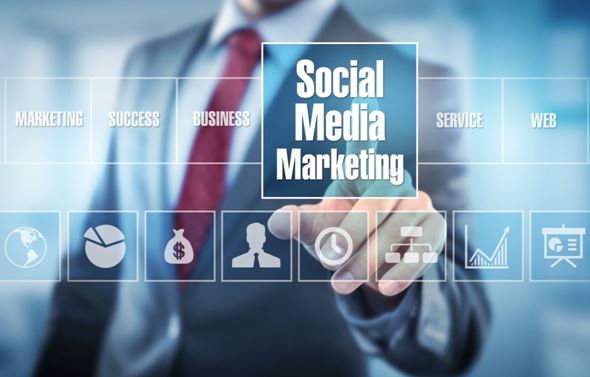 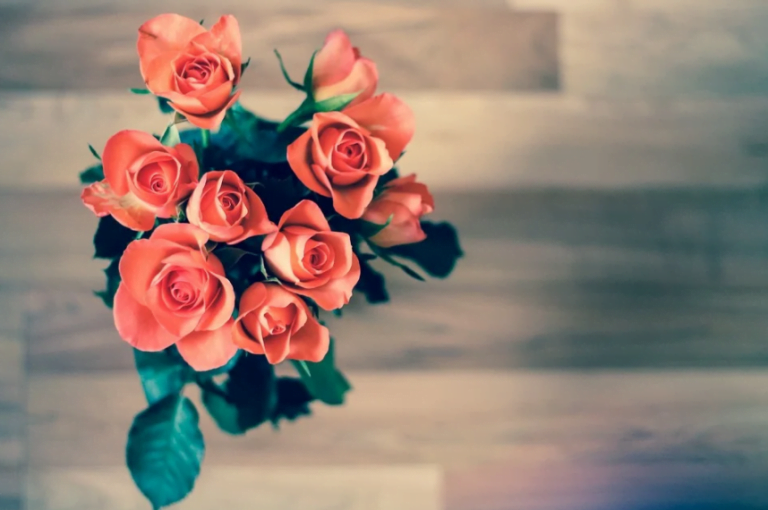 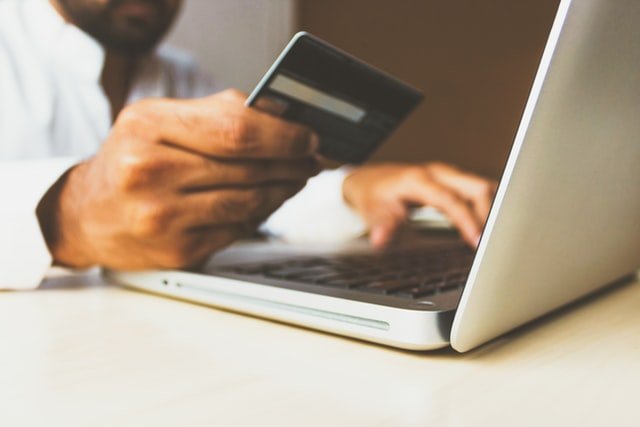 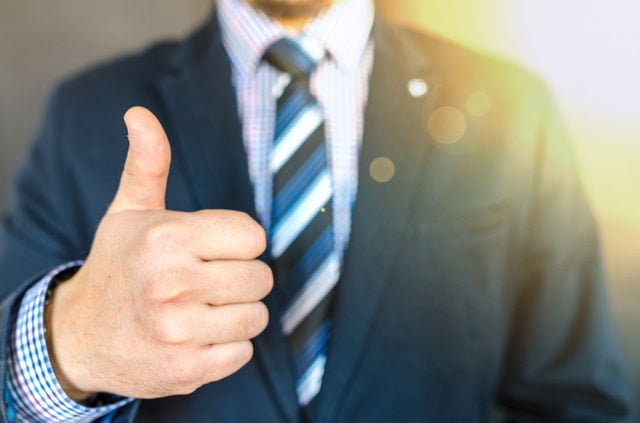