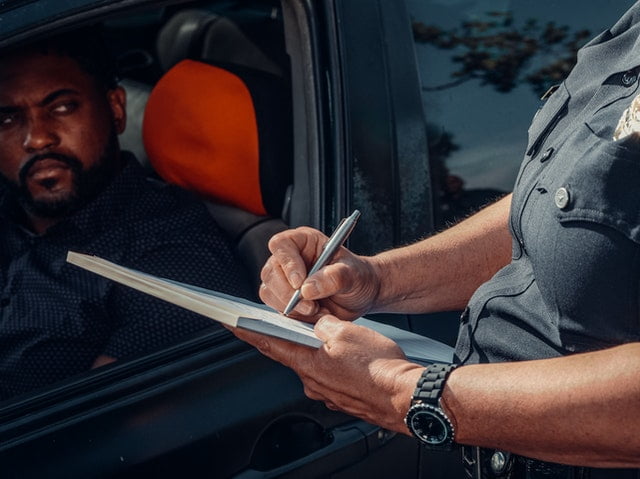 San Diego County is densely populated, and many of the residents regard it as one of the optimal places to live in all of the United States. Lovely weather abounds, and it’s an ideal place to raise a family. The job prospects are plentiful there, with many tech jobs available for those with that skill set.

San Diego does see its share of traffic, though, which means plenty of car wrecks as well. Many factors can cause one of these accidents, but speed often plays a part. In fact, speeding causes about 25% of San Diego wrecks.

We’ll talk a little more about speeding in the San Diego area right now and why it’s so dangerous.

You can go as fast as the posted speed limit on San Diego’s highways or local streets, but if traffic or weather conditions indicate that you should go slower than that, do so. Driving under the speed limit is perfectly fine if there’s pouring rain, fog, or there’s heavy traffic through which you are trying to navigate.

Once you get up to the speed limit under ideal conditions, do not exceed it. When you do, you make a crash more likely. The reason is that the faster you go, the less ability you have to stop or change direction if something appears suddenly on the road ahead of you.

There are also San Diego areas with lower posted speed limits, such as school zones. As you’re getting familiar with driving around San Diego County, you should learn where these slower zones are. If you try to drive over the limit in a school zone, especially during school hours, you might cause a tragic situation if there are pedestrians.

You also do have a much higher chance of surviving a highway accident if you were going the speed limit at the time. San Diego County has some winding highways with steep curves. If you’re going faster than you should in one of those sections, a disaster is possible if there’s a sudden traffic slowdown ahead of you.

The bottom line is that if you go slower, you have a much better chance of saving your own life or someone else’s. Even if you are in a big hurry to arrive somewhere, getting there a few minutes later rather than causing a wreck is always the superior option.

There is a unique California condition that you should know about as a driver. Posted speed limits exist, usually 70 or 65 miles per hour on the highways and less than that on city streets. However, the cops can sometimes write you a speeding ticket, even if you’re not over the posted limit.

This might seem strange, but there are only certain situations where it can occur. Basically, the idea is that if you’re driving too fast when conditions call for you to go slower, the cop can ticket you, even if you’re still technically under the legal limit. The police have discretion for when they can do this.

If you’re going way too fast, and there’s significant traffic ahead of you on a city street, for example, the cops might ticket you if you’re ignoring that traffic and trying to weave your way through it. They might ticket you for laying on your horn and gesturing to try and break up the gridlock ahead of you.

Speeding can become reckless driving if the police spot you engaging in a road rage incident. Unfortunately, these situations are not that uncommon, and you must do all you can to avoid engaging in that sort of behavior.

Teach Your Kids to Slow Down

If you reside in San Diego County and you have children, you can teach them through your example how they should drive. You should slow down and obey the speed limit, and adhere to traffic conditions throughout their lives.

When they grow old enough that you can teach them to drive, they will already know about cautious driving from seeing you doing it. That’s a way you can be a responsible parent and society member. 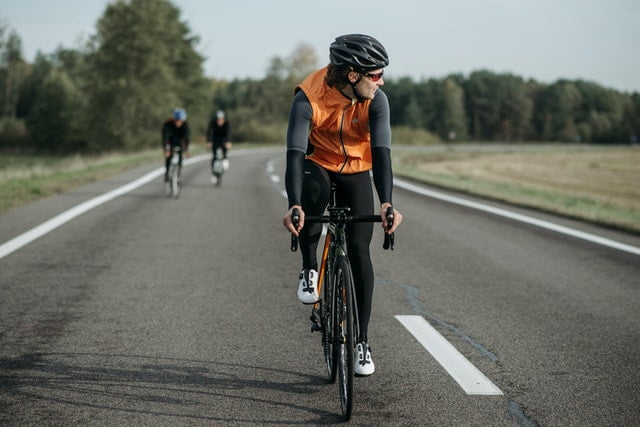 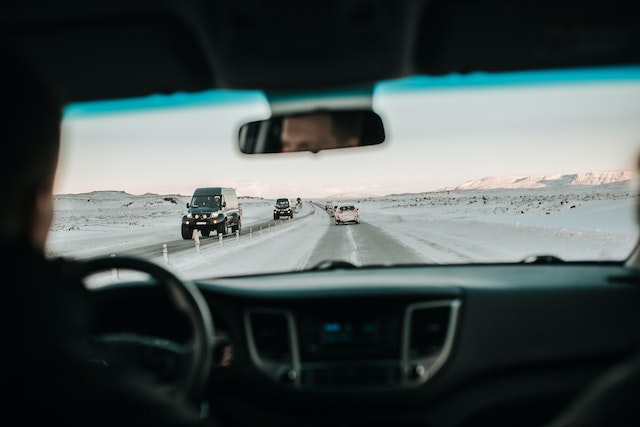 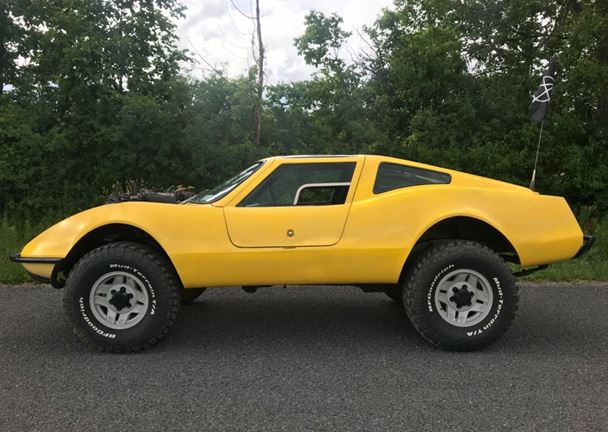 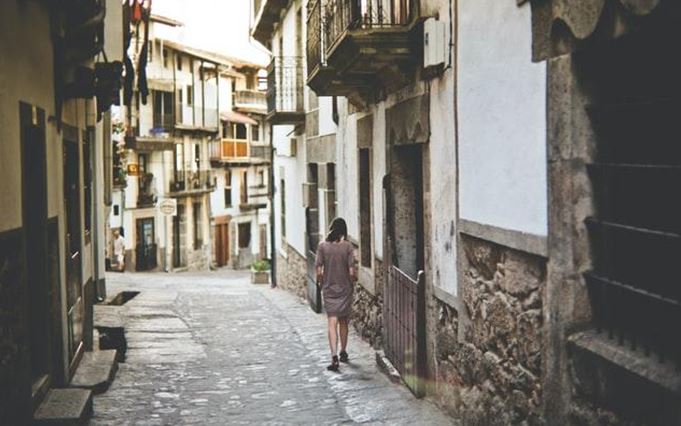 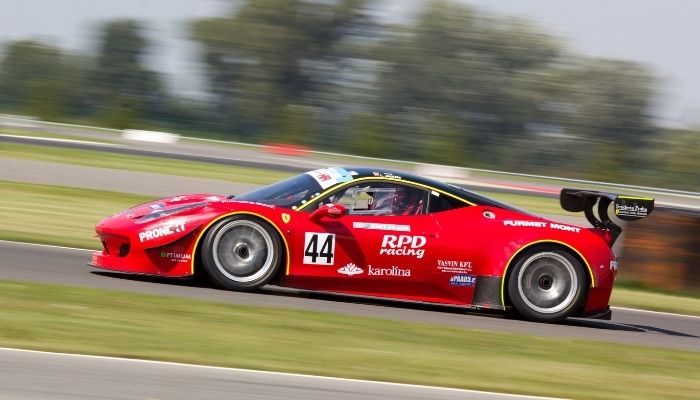 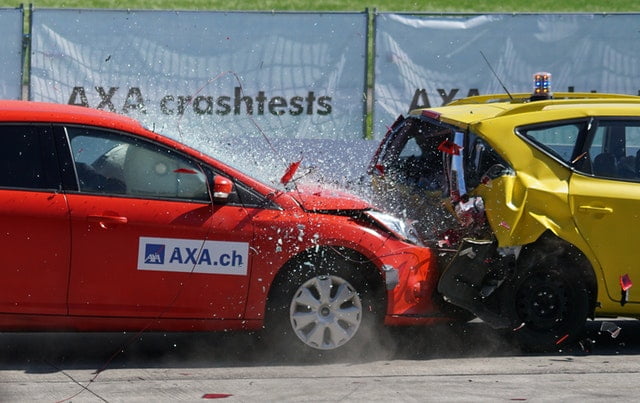