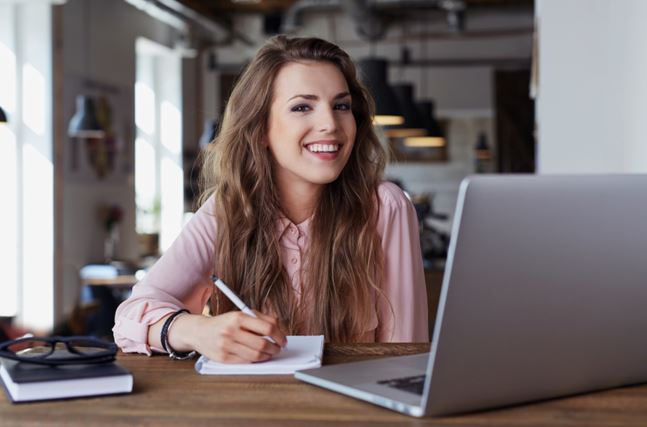 At this moment, as you’re reading this post, event planners, businesses, and directors around the world are struggling to answer a single question.

“How can we generate more interest in this upcoming event?”

Sure, putting out a few tweets and an Instagram post can give you all the publicity you need if you’re Drake. But when you’re trying to throw a local fundraising dinner for a local charity or you’re hosting a gala, getting attention isn’t always easy. Or at least, it can be tricky when you don’t have the rockstar event publicist’s secret weapon:

Do press releases even make sense as a promotional strategy?

If you’re wondering how to write a press release for an event and you’d like some advice, we’re about to tell you everything you need to know. All you have to do is keep reading.

What Is a Press Release?

In basic terms, a press release is a memo that you send to members of the media. If all goes well, the editors and journalists who see your press release will pick up the information and use it to write up an interesting profile or news article.

For obvious reasons, this is written a little bit differently than a standard blog post or a piece of content that’s aimed at potential event attendees. But if you think of the press release and pitch email as the one-two punch that’ll sell the media on discussing your event, you’re well on your way to understanding how the whole process works.

Have you ever noticed how when a story gets hot, multiple news sites will often run it within hours of each other? Sometimes the story is just so newsworthy that everyone wants to be in on it. But in many cases, the story started with a press release.

The beauty of a well-timed press release strategy is that it allows you to get in front of people for free. You might not always get a response and it is often a numbers game, but as long as news outlets are looking for stories, a press release is one of the most effective ways out there to get the media’s attention.

People will often have different ideas of what the right press release format is. There’s an entire page out there called How to Write a Press Release in 4 Steps (w/ free templates) that goes into this in-depth. However, we do have a few pieces of advice on writing impactful event press releases:

Have a Punchy Headline

Have you ever browsed through a bookstore or scanned through Netflix to find entertainment? Chances are that for every sleeper hit you uncovered, there were several other generic titles that you passed over simply because they didn’t give you that feeling of I-can’t-miss-this excitement.

They want a story that lends itself nicely to the beat they’re covering. For these reasons and more, you must be able to start your press release off on the right foot. And how do you do that? You open with a strong headline.

Get to the Point Quickly

There are few things worse than having a conversation with a long-winded person when you’re short on time. Every pause feels like an eternity. And as for those feelings of “Can we please wrap this up?” continue to build, you can easily lose sight of what the other person is saying.

When you write your press release, you don’t want to be that talkative person who can’t seem to make a point without meandering. Every sentence and comma should make an impact.

To that end, you want to tell your story, explain why it’s relevant, and close with your contact information. If you send an email that’s the digital equivalent of War and Peace, journalists and editors will hit the back button and move on.

Find the News Within Your Story

When you’re throwing an event, it’s only natural to feel like the event itself is the news.

But in reality, the event is the news —and it also isn’t.

Because news outlets will want to see the story behind the story. Or put another way, they want news that’s relevant to their readers and also part of a larger narrative that they can use to put the story in context. Is your cancer fundraiser being hosted on the heels of an increase in cancer deaths in your state? Is the puppy drive coming right after news that the animal shelters in your area have been routinely running out of space?

If you can find the story inside the story, you can increase your chances of running a successful press release.

When you’re looking for ways to generate more interest in your event, media and local journalists can do a lot to help you get the word out. If you go this route, however, it’s important to make sure that your event press release is written meticulously. With the help of the tips we’ve just provided, you should have a solid starting point for getting your emails opened and responded to at a decent clip.

Running a PR campaign and still getting your bearings? Check out the rest of our site for more information like this. 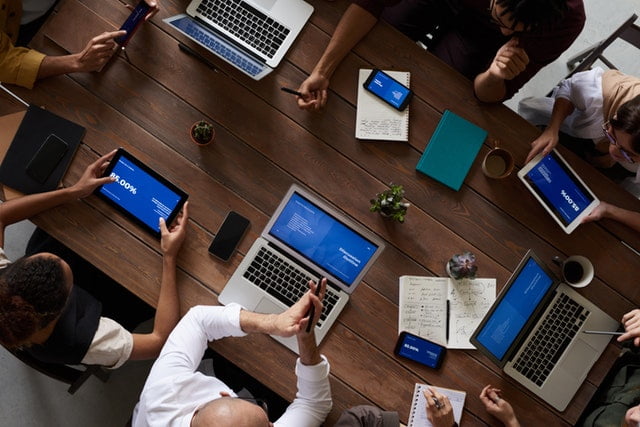 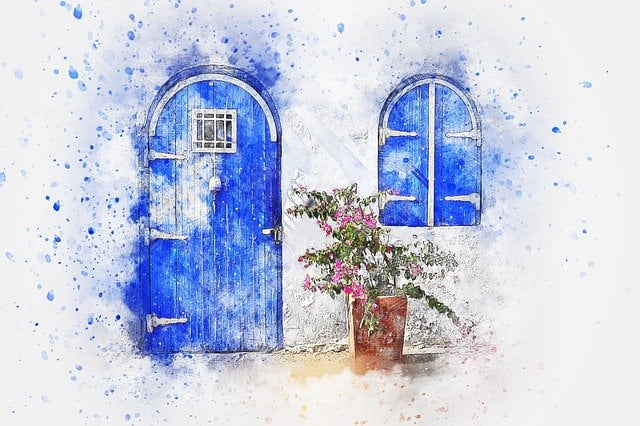 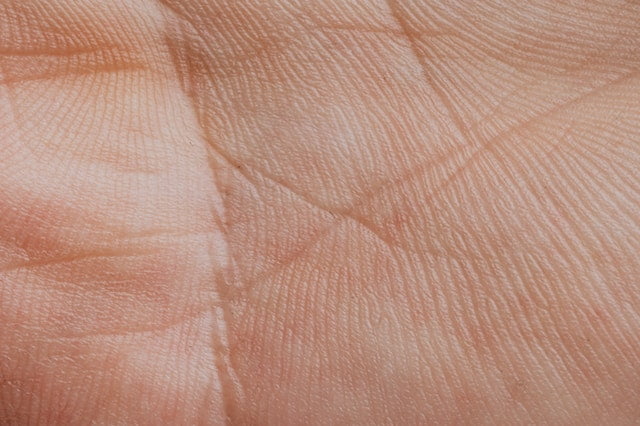 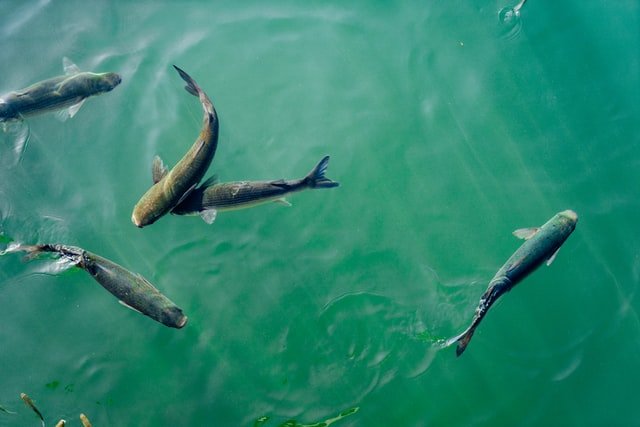 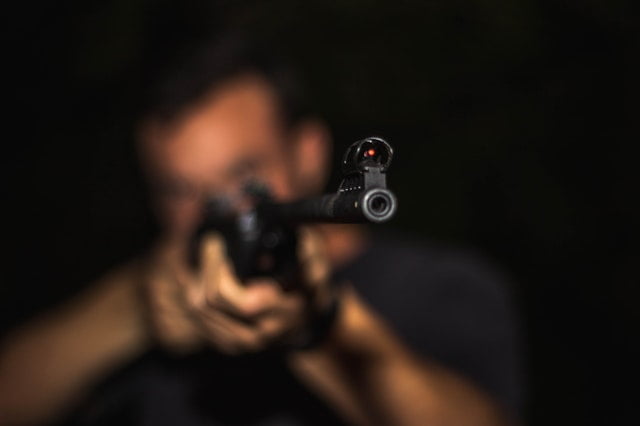