With the advent of increasing cases of Cybercrimes, it is vital to ensure system safety. Cybercriminals are on the rise and posing threats to users. Amateur users often fall prey to websites distributing malicious software. As such, users have to be highly careful while treading on such thin lines. DLL files are files that are necessary for the optimal functioning of the software. As such, the msvcr110.dll is one such file that often poses errors. Users try downloading these files on the internet and fall prey to criminals uploading malicious content. In such instances, it is vital to understand what malware is and how to counter it.

One should understand what malware content is before attempting to remove them. Malware is software meant to cause harm to a computer system. It is an abbreviation for malicious software, of which there are several types. Here are a few among the most frequent file infectors that individuals encounter regularly.

i) Trojans – A trojan is a type of malware meant to appear genuine. Many unwary people unknowingly download and install this type of software on their computers. They expose their systems to data leaks and cyber assaults by doing so. Cybercriminals frequently steal data by downloading such malware to phishing websites, where unsuspecting consumers fall prey.

ii) Viruses – As the name implies, a virus is a kind of software designed to propagate itself within the operating system. If a virus is left untreated, it might be fatal. It spreads to other portions of the operating system, such as files, directories, and system components. It slows down the computer’s performance and causes corruption of existing data, and harms system files.

iii) Spyware – Another risky kind is spyware. Hackers use these files to spy on users of such software. Upon opening this software, the hacker gets various information regarding the user’s system. They proceed to steal private data and cause havoc to users.

How to ensure system safety?

Knowledge of the various kinds of malware can only do someone so much good. It is pertinent to note that one cannot remove malicious content without software. As such, here are a few methods to handle malware content.

i) Anti-viruses – These programs protect users from getting malware from the internet or other sources. They also do periodic system inspections to verify that everything is clean. Software like Kaspersky, Norton, etc., assist in removing viruses from systems.

ii) System Format – Another solution is to format the system. A user can delete all existing data on the computer and install a fresh copy of the Operating System. However, this is preferred least due to obvious reasons.

iii) System Restore – Windows provides users with the feature of system restoration. What this feature does is, actually allows the user to backtrack the system to a specific checkpoint. The user essentially tells the computer to travel back in time when applications worked optimally.

In conclusion, the concept of handling malware isn’t an easy task. Users find it arduous to deal with such software. However, there is an imminent need to convey the various ways in which Cybercriminals attack unsuspecting users. It is highly frustrating to receive error messages like “msvcr110.dll corrupt” when opening their favorite application.

Users can deal with malware by following the steps mentioned above. While amateurs might find it strenuous to comprehend such complex terminologies, they can assure themselves that software like anti-viruses will assist them in handling malicious content. 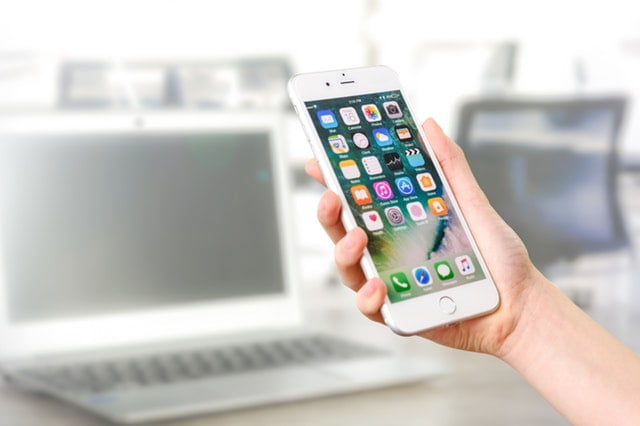 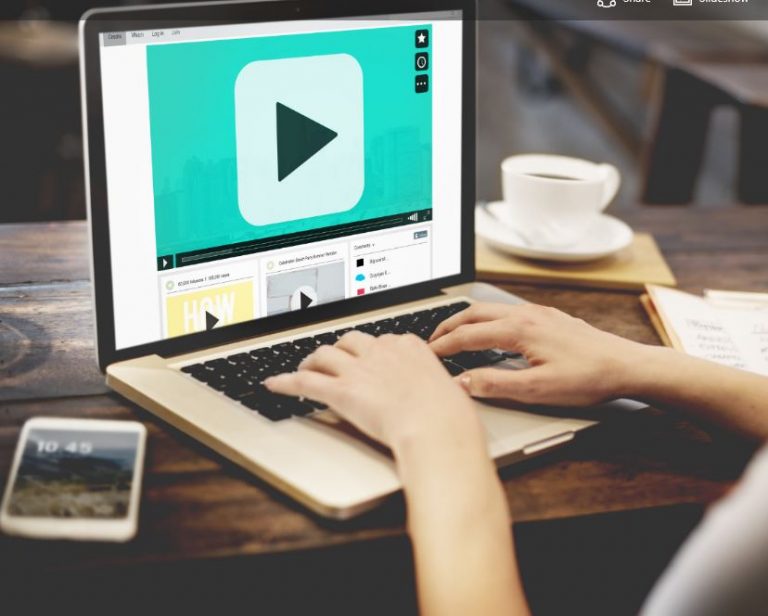 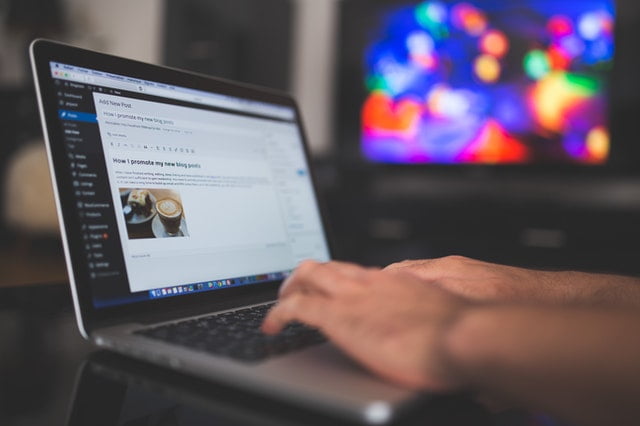 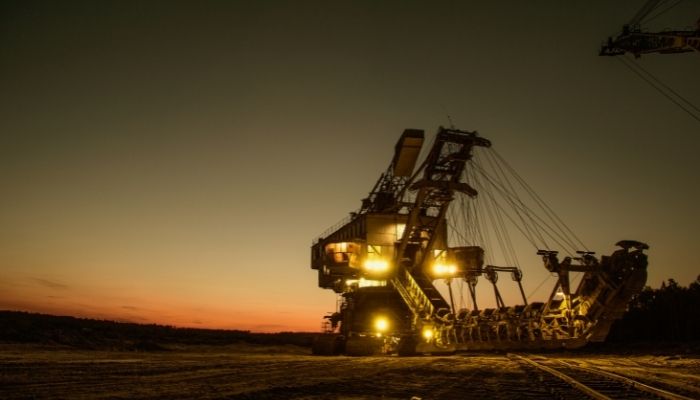 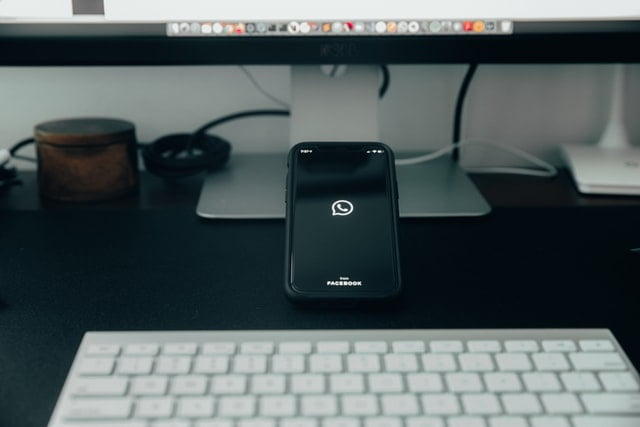 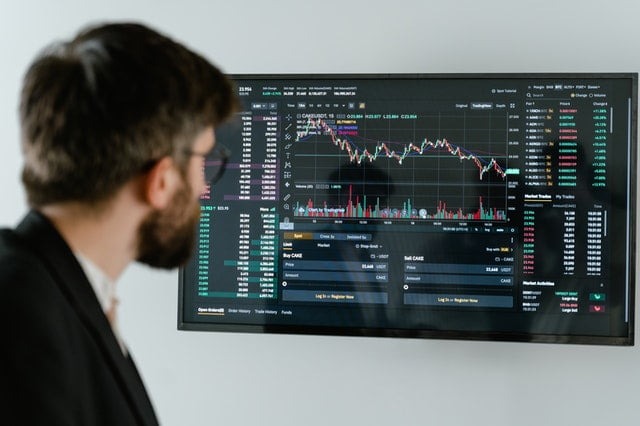